Historical and religious tours to Armenia

Religious tourism in Armenia is a journey into the history of one of the most ancient Christian churches: the Apostolic Church. Armenia, as one of the ancient countries, has not only an ancient culture but also a centuries-old religious history. “Bravo Armenia” travel company is engaged in organizing religious and historical tours to Armenia. You will have a fascinating journey through the country, which was the first in the world to adopt Christianity as the state religion (301). Religious tours in Armenia, organized by "Bravo Armenia", will give You a unique opportunity to visit the Land of Noah, visit the foot of the biblical mount Ararat, experience centuries-old history and feel the indescribable aura of Armenian temples that have a thousand-year history, make pilgrimages to remote monasteries and early Christian churches with their unique architecture inspired by true faith. Mount Ararat is a witness of Biblical history, which has become a place of pilgrimage for christians who come to Armenia from around the world. At the same time, You will get acquainted with the local culture, national cuisine, as well as You’ll be able to communicate with the local population. The pilgrimage to Armenia gives You an opportunity to see all those churches that were built on the site of pagan temples.

‘’Bravo Armenia’’ travel agency organizes group tours to historical and religious shrines of Armenia.
Group tours are organized by requests of groups containing 5 or more people. The date decides the person, who ordered the tour. Tourist companies, different organizations can also send requests for organizing group tours. Individuals can also order tours; the only condition is that the group should be consisted of not less than 5 people.

For forming the order for the tour you can contact with the managers of our company via (+ 374) 55 344 347 phone number or email: office@bravoarmenia.am 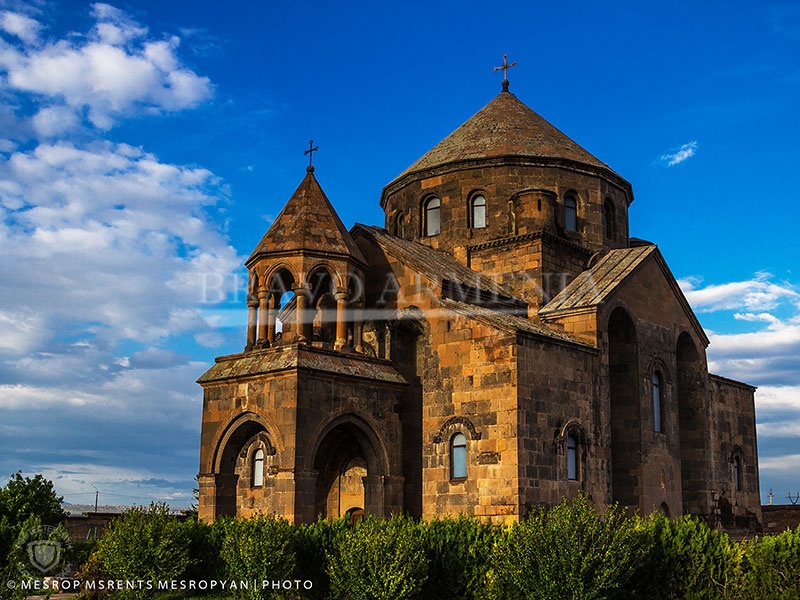 6 days authentic experience through the unique places in Armenia exploring mountains and valleys, monasteries and fortresses. During these days you will discover 4 UNESCO World heritage sites. The... 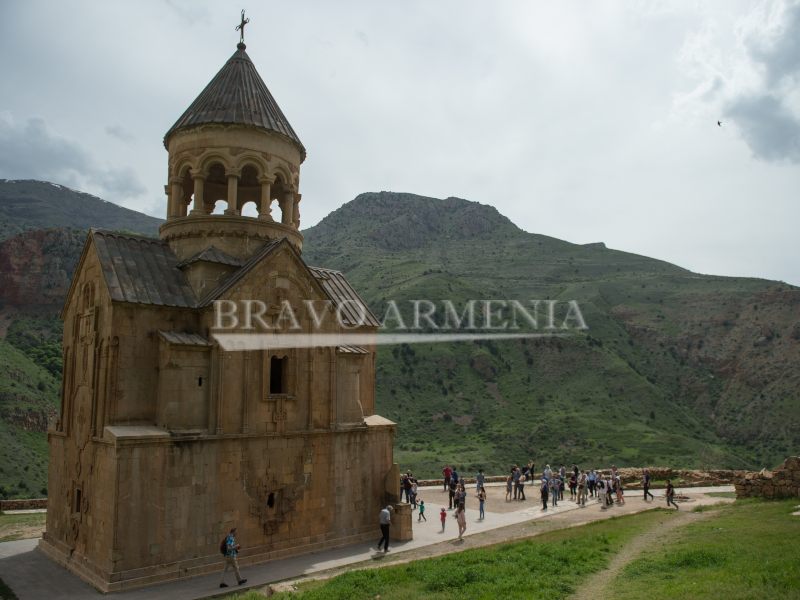 Tour type: group  Availability: as per the schedule Minimum participants: 2pax Duration of the program: 9days / 8nights Hotel name: to be informed 4 weeks before arrival  The pr...

General terms ✓ The price is given per person in EUR in DBL/Twin room ✓ Minimum number of participants 2pax ✓ Hotel name will be informed 4 weeks before arrival /hotel Ani Central Inn or sim...