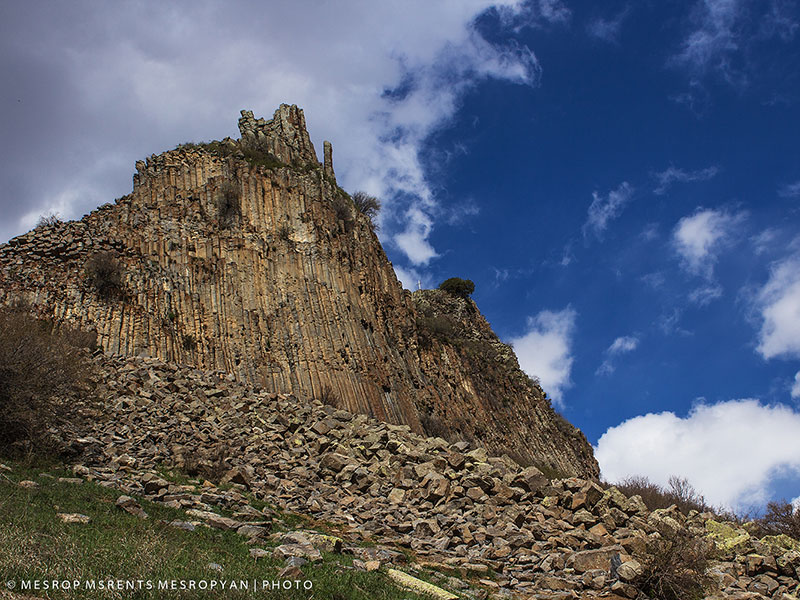 Armenia is visited by travelers from all over the world, both from abroad and neighboring countries. This country attracts them so much that after visiting once, tourists return here again and again. The reasons of visiting Armenia are many and different. Today we have tried to highlight several reasons for you,   (though, in reality, there are many more such reasons) so that you definitely want to visit extraordinary Armenia.

Hospitable people
Many tourists that have visited Armenia admire the hospitality, warm and sincere attitude of the Armenian people.

The first country to adopt Christianity as the state religion
Armenia is the first country where Christianity was adopted as the state religion. In this aspect, Armenia attracts not only Christians, but also many tourists from different countries and different faiths. The majestic monasteries and churches, that are built in the most incredible places are treasures of architecture and are a source of inspiration for many art historians. Khachkars are a part and a  symbol of the identity of the Armenian culture.

Armenia is a culturally developed country
Thanks to its historical and cultural heritage, Armenia is called an open-air museum. Most tourists visit Armenia to see the cultural values that have originated from ancient times. There are many wonderful architectural monuments not only in Yerevan city, but also in all other regions of Armenia, which are located in the undiscovered corners of the planet created by the centuries-old history.

An interesting place for extreme tourism
Based on landscape features - the abundance of mountains and canyons, Armenia is one of the most distinctive places for active and extreme rest. In recent years, extreme tourism routes are increased in our country. Thrill-seekers can not remain indifferent to the desire to ride on the longest cable car and the temptation to rush down from the height of bird's-eye view. Ziplines that are located in the capital and various parts of Armenia will soon be complemented by another one, which claims to be the longest in the world.