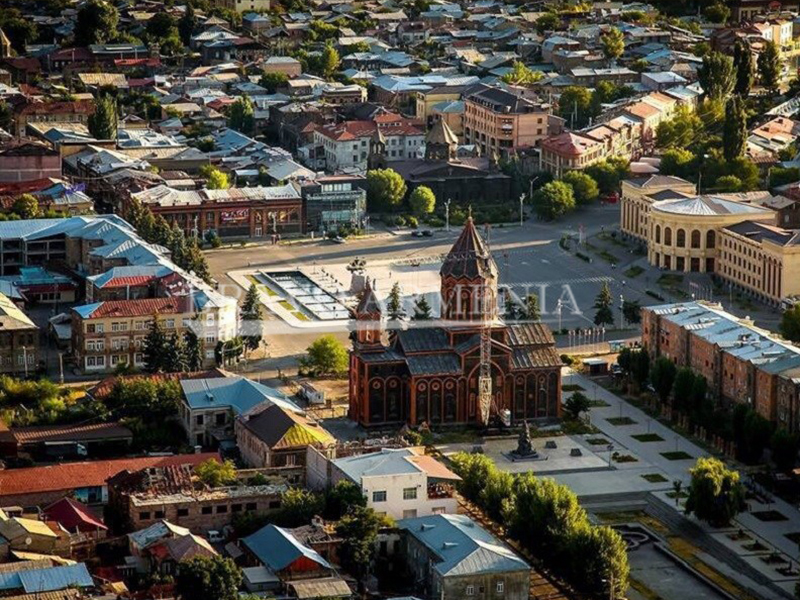 City of Gyumri in Armenia

In the north of Armenia is the city of Gyumri (former Leninakan), which is the second largest city in Armenia. Gyumri is an ancient Armenian city with a dramatic and glorious history.

In ancient times, on the site of the city was the settlement Kumayri. In 1920’s, the city was renamed Leninakan, and after declaration of independence of Armenia again it became Gyumri. In the city, all the houses were built from, as many Armenians call it, the philosopher's stone - tuff. Thanks to the tuff, Gyumri is well-known for its famous buildings, and the architectural style of the 19th century has been preserved.

Over the millennia, the appearance of the city of Gyumri has changed more than once. The last, most destructive one was the 1988 earthquake, but since then the city has risen from its knees and has greatly changed.

On Freedom Square there are several interesting buildings. Among the sights of Gyumri, it is worth mentioning the Church of St. Astvatsatsin (St. Mother of God) and St. Amenaprkich (St. All-Savior), the church of St. Acop, the Orthodox Chapel of St. the Archistratigus Michael. On the territory of the city there are many khachkars (cross-stones).

Another attraction of Gyumri is the Alexandropol or Big Black Fortress - the legacy of the Russian-Turkish war. The fortress protected the Russian borders from the troops of Persia and Turkey. Gyumri is considered as the center of Armenian humor.

“Bravo Armenia” travel company organizes both group and individual excursions in Gyumri. For more information, you can contact the managers of our company by phone (+ 374) 55 344 347. 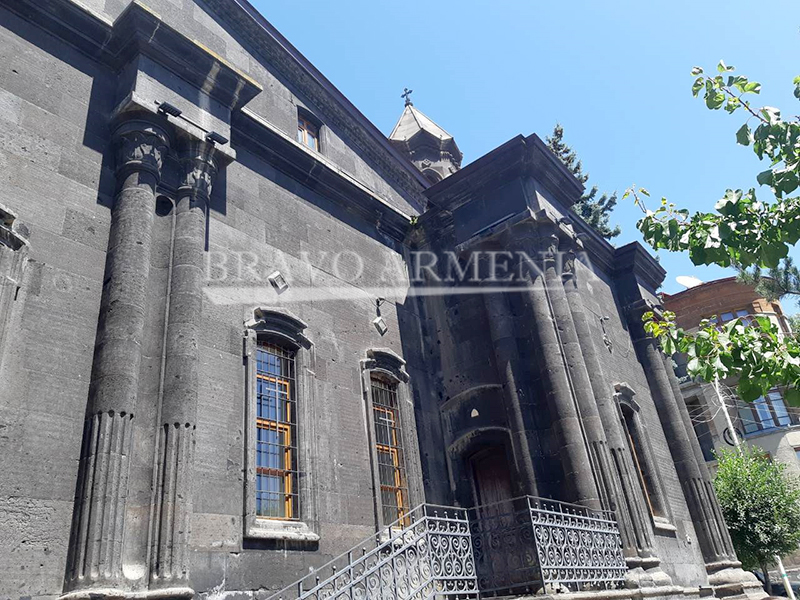 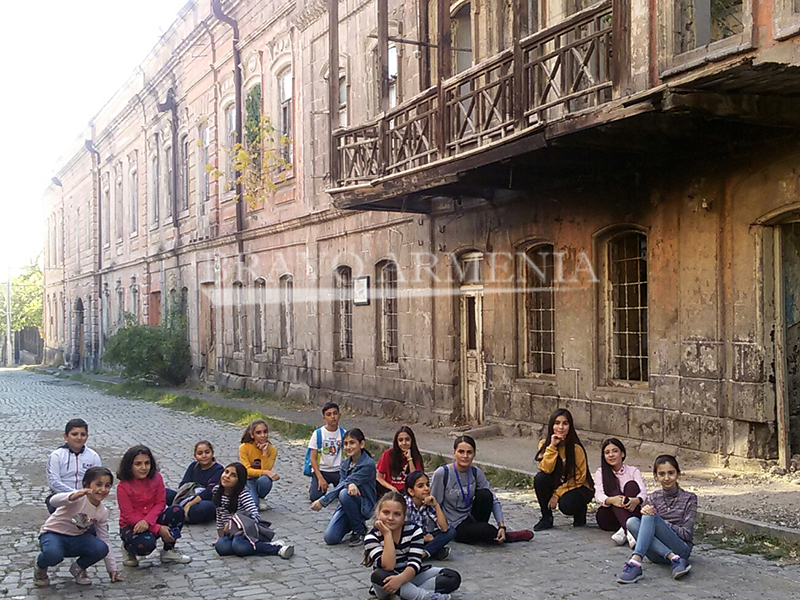 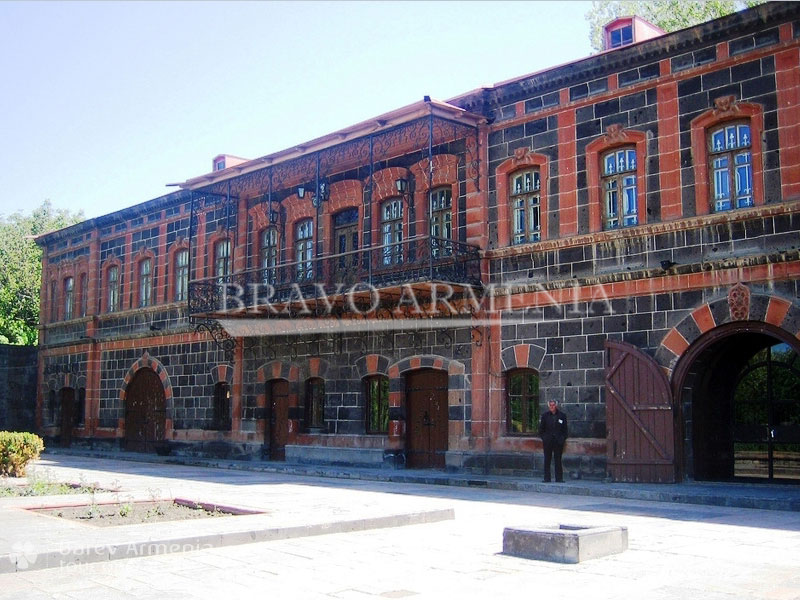 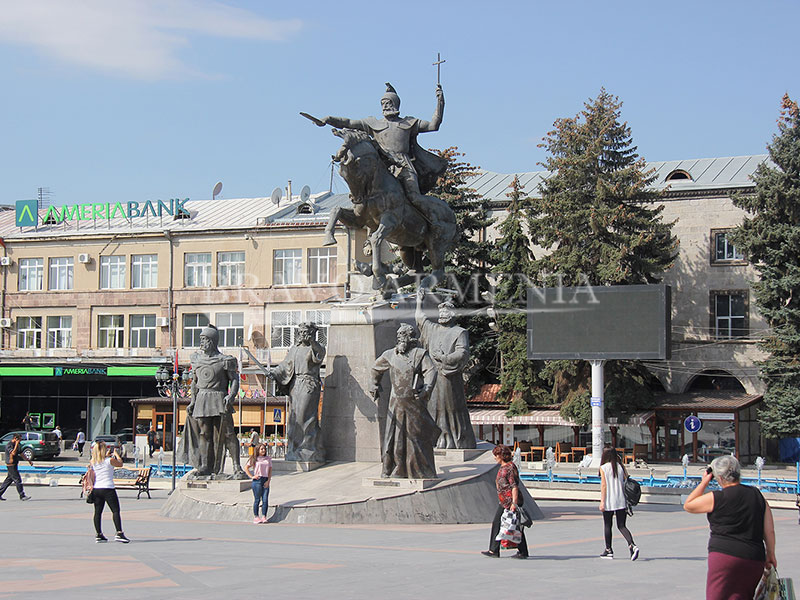 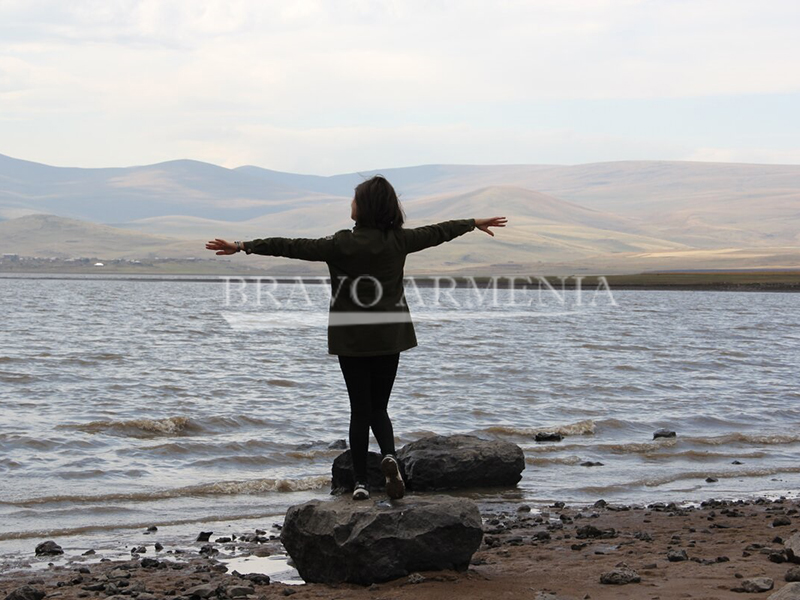