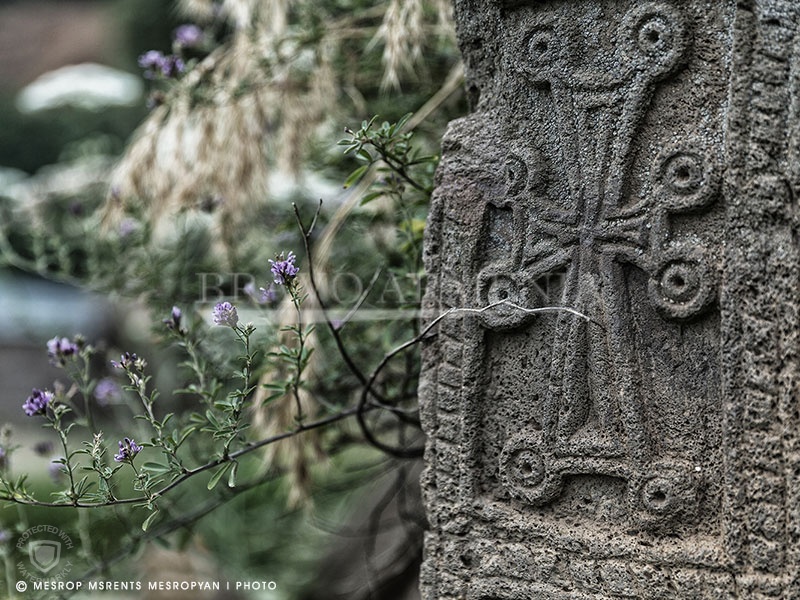 Cemetery and khachkars of Noratus in Armenia

Not far from Lake Sevan, in the Gegharkunik region, the ancient Armenian village of Noratus is located, which is known as the largest cemetery of khachkars (cross-stones) in Armenia. It contains about 1000 copies of different eras and styles (X-XVII centuries). On many khachkars there is an image of a cross, and below it is a sun disc. The rest of the stone shows leaves, bunches of grapes, pomegranates or other abstract designs. Some khachkars reach a height of 1.5 meters.

According to the legend of Noratus, during a regular Mongol-Tatar invasion, hundreds of khachkars were dressed as soldiers. Seeing such countless hordes, the enemies did not attack the village.

In the territory of the cemetery a small chapel was built. According to legend, the chapel allowed to save the whole village. Under a contract with the elder, the Mongol-Tatars promised to save the lives of all who fit in it. Entered the whole village. From the chapel led underground passage, and when the commander-in-chief entered the chapel, he saw only a praying elder, who said that the villagers turned into pigeons and flew off to the sky.

Noratus is the largest cemetery of ancient khachkars, leaving one of the strongest impressions about Armenia.

“Bravo Armenia” travel company organizes both group and individual excursions to Noratus. For more information, you can contact the managers of our company by phone (+ 374) 55 344 347. 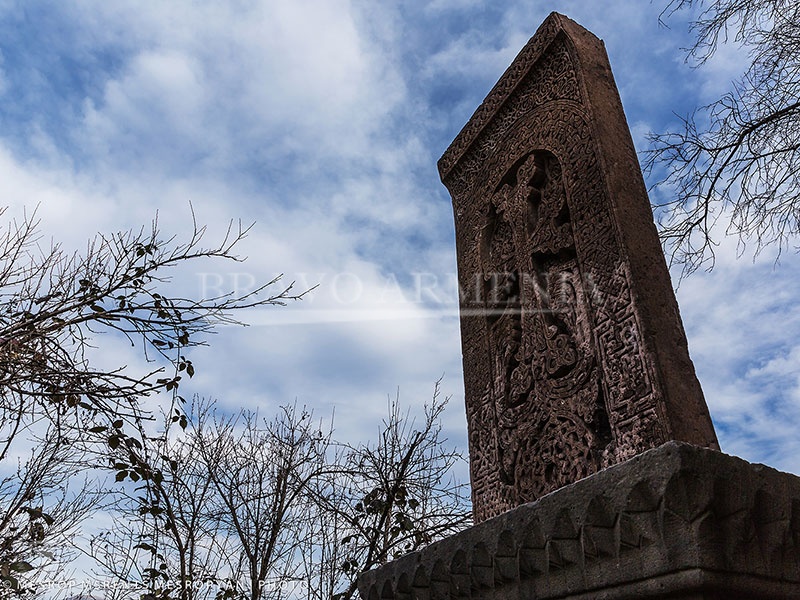