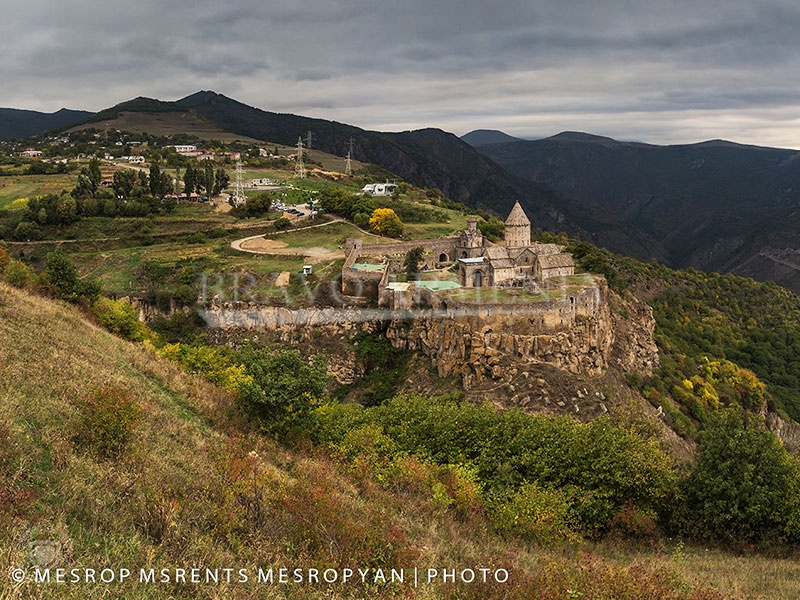 The temple of Tatev in Armenia

The monastery complex of Tatev is the pearl of the architectural art of the medieval Armenia.

Tatev is the largest spiritual and educational center of the medieval Armenia, the main shrine of Christians. Translated from the Armenian, Tatev means "Give wings."

Tatev Temple is located in the Syunik region of Armenia, on the edge of a huge gorge. In the IX-X centuries, when the medieval Armenia gained its independence, a temple was laid here. It was the tallest, most pompous temple of then-Armenia. The relics of Peter and Paul, the hair of the Virgin Mary, particles of the miraculous Cross are kept in the temple of Tatev. At a later time, in the 13th century, when Armenia was surrounded by enemies on all sides, the Tatev temple was overgrown with a fortress wall to protect its independence and at the same time, a monastery was formed within the church. And in the XIV century, a university appeared here - the largest center of philosophical and scientific thought of the medieval Armenia. In Tatev monastery there was the largest medieval book-depository, which was destroyed by Tamerlane.

Tatev, without exaggeration, can be considered as one of the places of interest around the world. Tatev has the longest reversible ropeway in the world (5.7 kilometers), which is called “Wings of Tatev”.

Tatev Monastery is included in the UNESCO World Heritage List.

“Bravo Armenia” travel company organizes both group and individual excursions in Tatev. For more information, you can contact the managers of our company by phone (+ 374) 55 344 347. 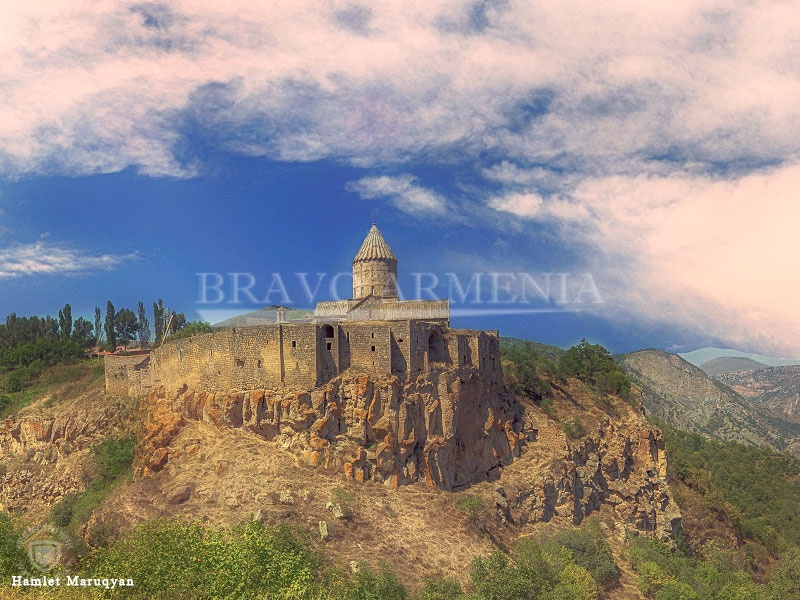 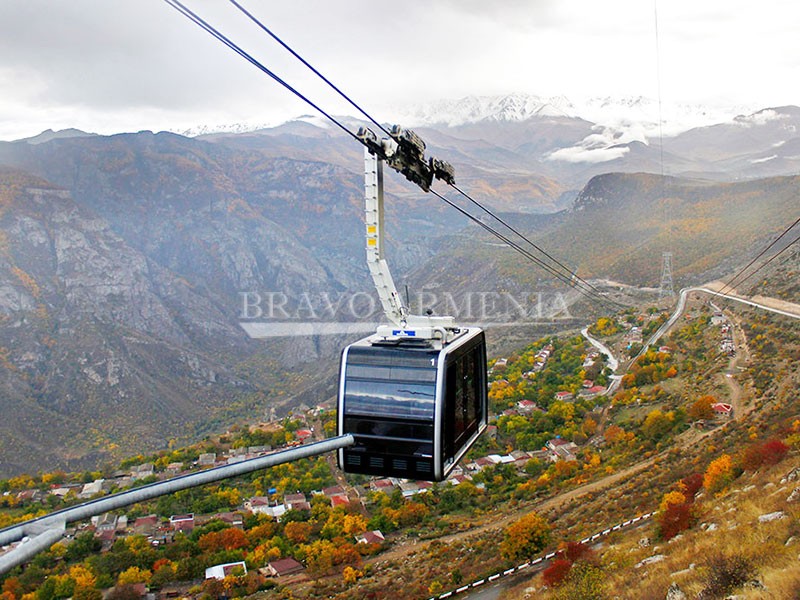