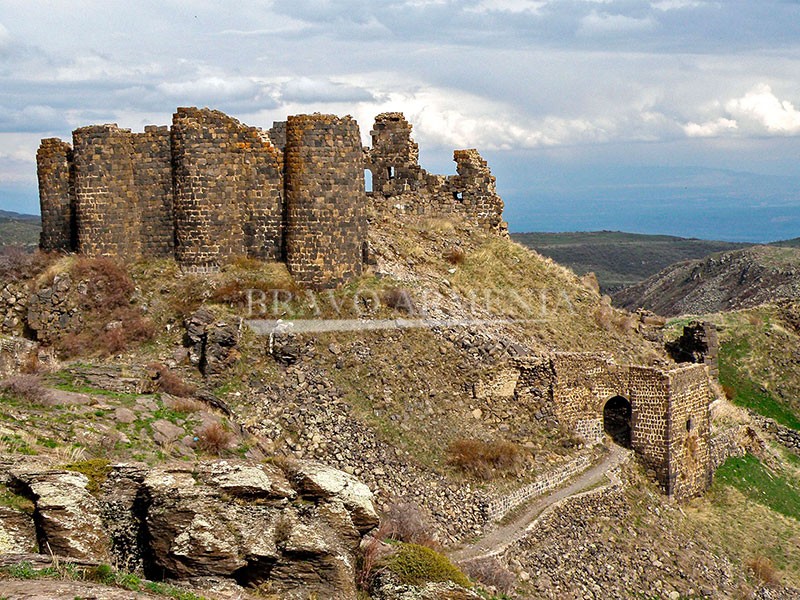 Fortress of Amberd in Armenia

The historical attraction of Armenia is the Fortress of Amberd, which is located in 7 kilometers distance from the village of Byurakan, on the southern slope of Mount Aragats.

According to legend, the name Amberd arose from the phrase (cloud + fortress). Amberd is a vivid example of medieval Armenian architecture and one of the few feudal castles of Armenia that have survived to the present day.

Fortress of Amberd fortress is known primarily for being the main defensive outpost that controlled most of the Ararat valley. The fortress was built in the VII-X centuries on a triangular stone cape, at the confluence of two rivers. At different times, belonged to various princely families - Kamsarakan, Pahlavuni, Bagratuni, Zakaryan and Vachutyan.

Many churches and fortresses of Armenia were built in hard-to-reach places and the peculiarities of the mountainous terrain made it possible to defend themselves against the invasions of foreigners. For all its inaccessibility, the fortress was repeatedly destroyed: for the first time, the fortress was captured in the XI century by the seljuks. Since the construction of Amberd, its walls have been constantly rebuilt and strengthened, strengthened by towers, but even this did not help. In the XIV century, the fortress was finally destroyed during the Tatar-Mongol invasion. In 1026, in the territory adjacent to the fortress, the construction of a church began - Vahramashen, which is the only witness of that time.

“Bravo Armenia” travel company organizes both group and individual excursions to Amberd. For more information, you can contact the managers of our company by phone (+ 374) 55 344 347. 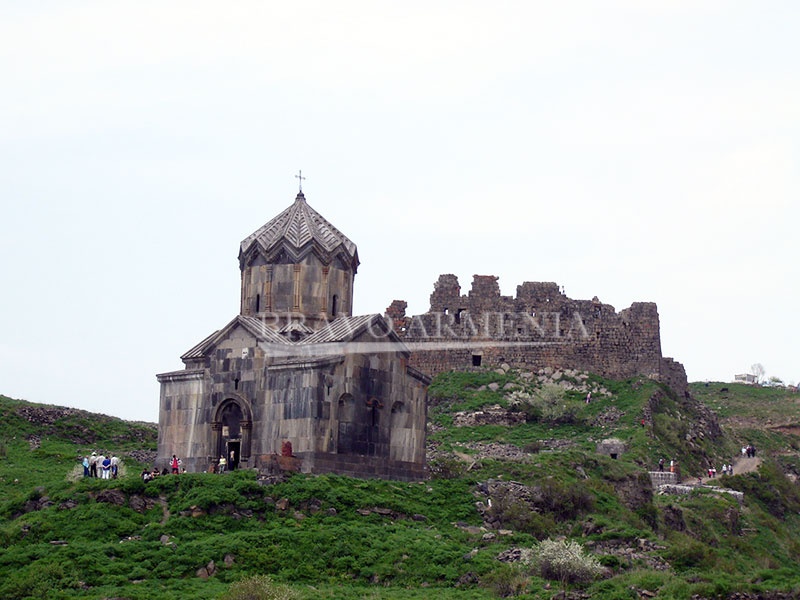 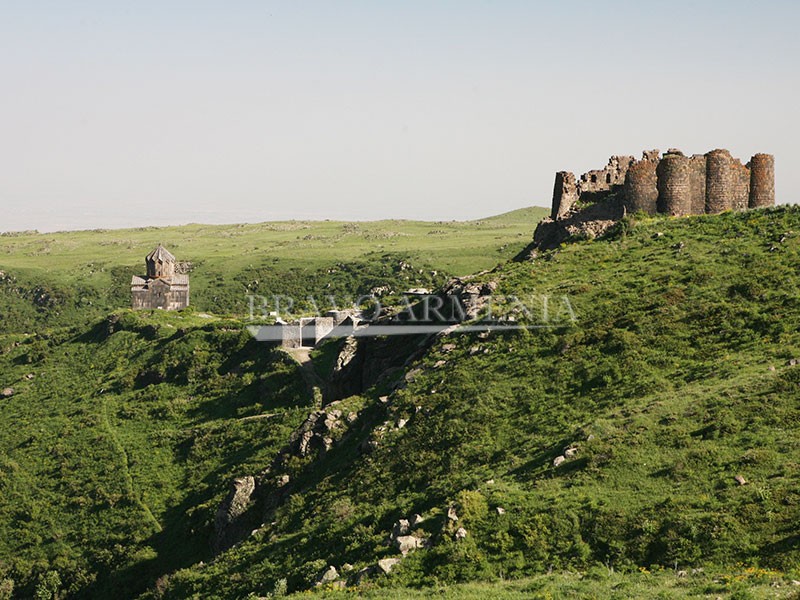