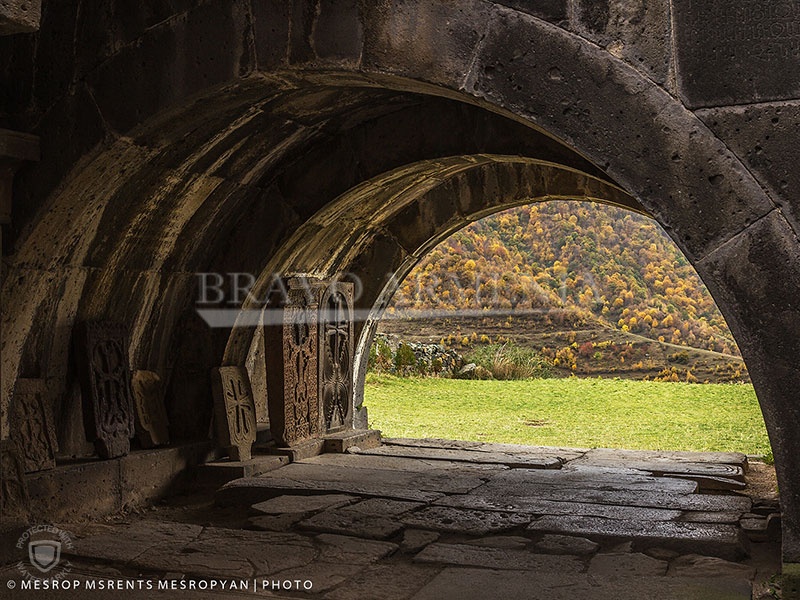 Monasteries of Haghpat and Sanahin in Armenia

In the medieval era, suburban monasteries, which were castles of spiritual feudal lords, received special development in Armenia. The monasteries of Haghpat and Sanahin served various functions - religious, cultural and educational, etc.

Haghpat and Sanahin are located in the vicinity of the city of Alaverdi, in Lori region. They are the largest monastic complexes of the medieval Armenia.

Haghpat was founded in the 10th century during the reign of Ashot Bagratuni. From the 12th to the 14th century, Haghpat was the eparchial center of the Kurekian dynasty. The famous Armenian composer Sayat-Nova lived here for some time.

Sanahin is the administrative center and the tomb of the Kurekian dynasty. In the X-XI centuries Sanahin had a high school and a huge book depository. In Sanahin, as well as in Haghpat, various humanities, music, and medicine were taught. According to legend, Sanahin was erected at the place where Gregory the Illuminator placed the cross.

Haghpat and Sanahin monastic complexes are included in the UNESCO World Heritage List.

“Bravo Armenia” travel company organizes both group and individual excursions to Haghpat and Sanahin. For more information, you can contact the managers of our company by phone (+ 374) 55 344 347. 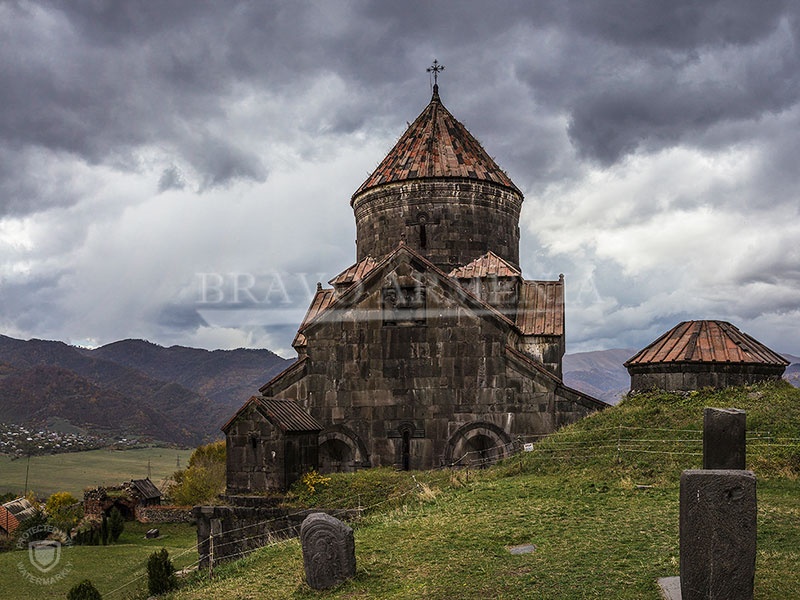 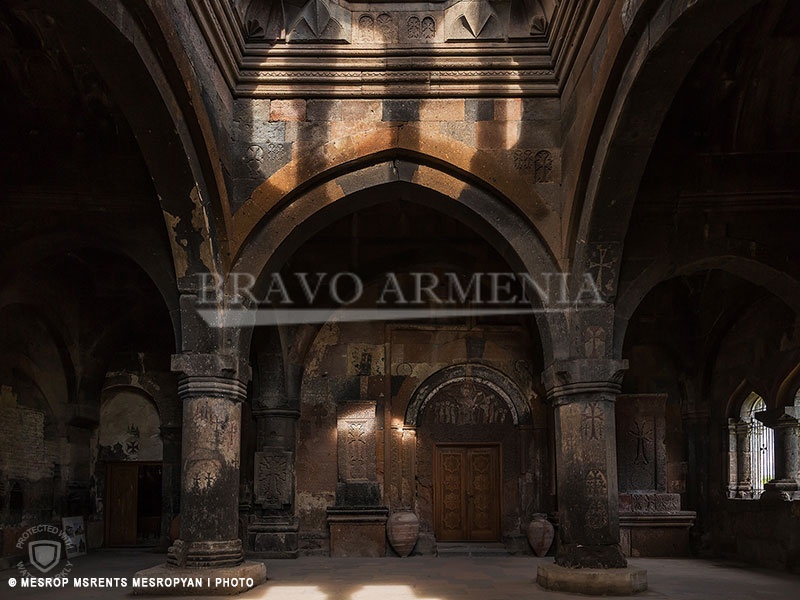 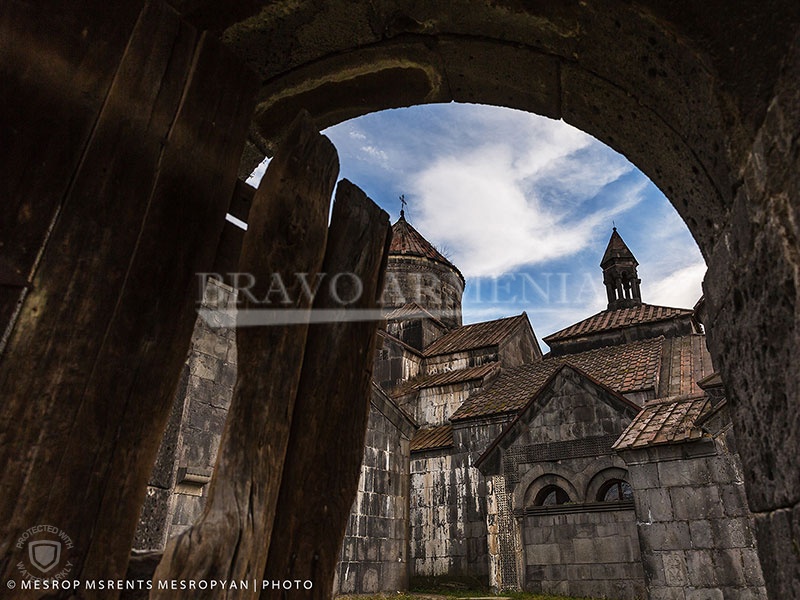 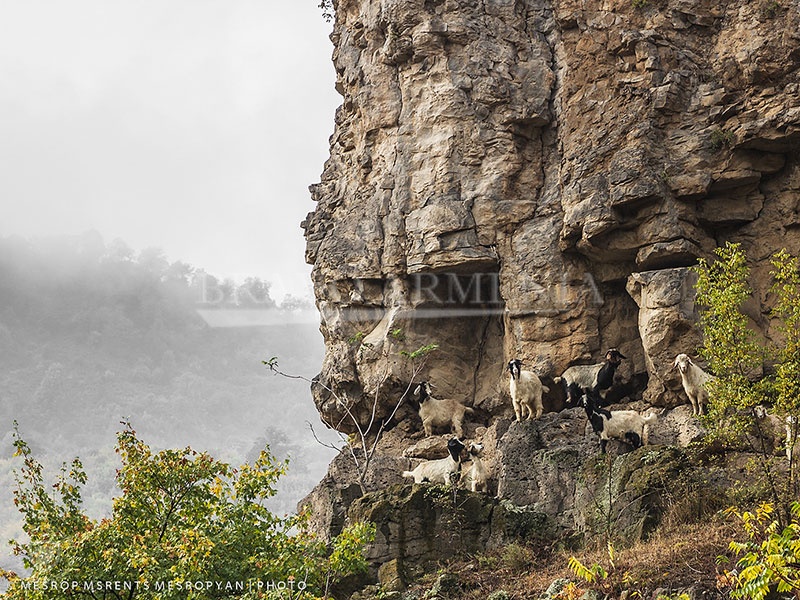 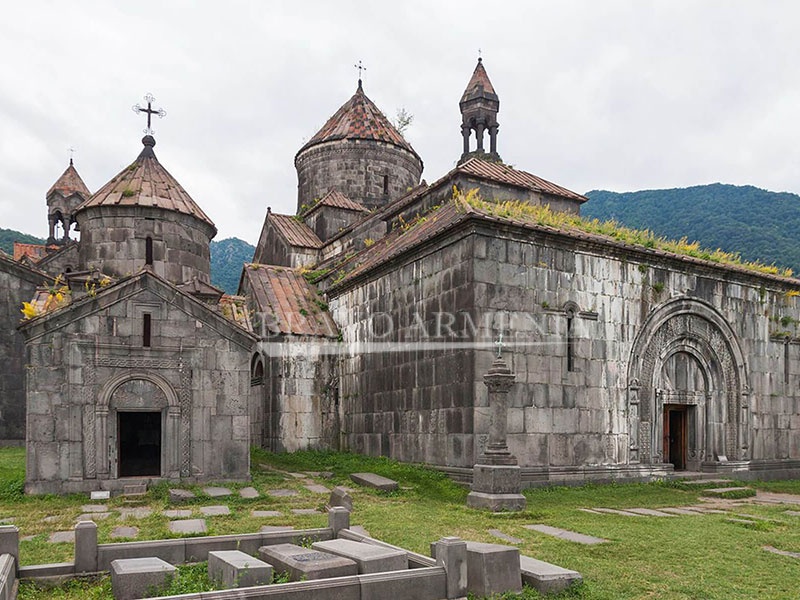