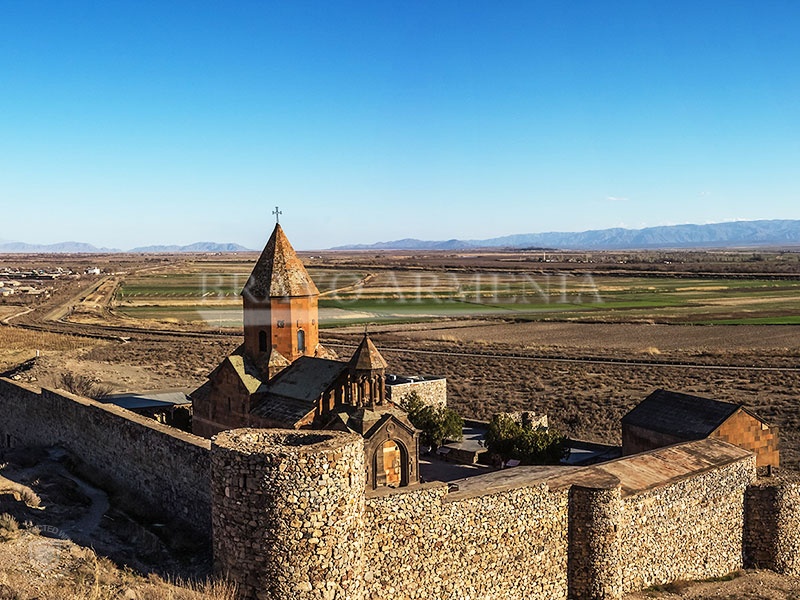 Khor Virap Monastery is one of the shrines of the Armenian people. Khor Virap is translated from Armenian - deep dungeon.

The Khor Virap hill was built on the site of the citadel of the town of Artashat - the ancient capital of Armenia. Artashat was built by King Artashes I in the second century BC.

Over the underground prison in the 7th century, the chapel of St. Gregory was built, which is architecturally similar to the Zvartnots temple. It was subsequently destroyed by an earthquake. In the 17th century, St. Astvatsatsin Church was built on the territory of the monastery, which is still active.

“Bravo Armenia” travel agency  organizes both group and individual excursions to Khor Virap. For more information, you can contact the managers of our company by phone (+ 374) 55 344 347. 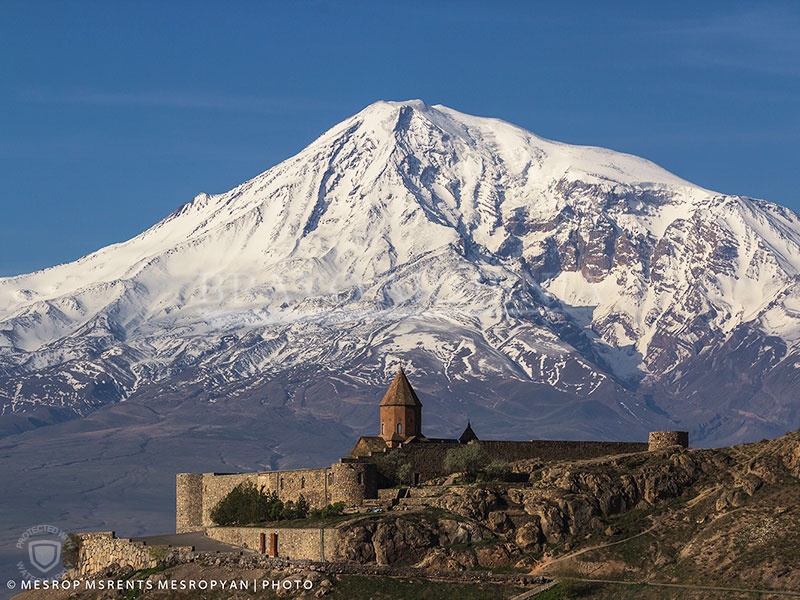 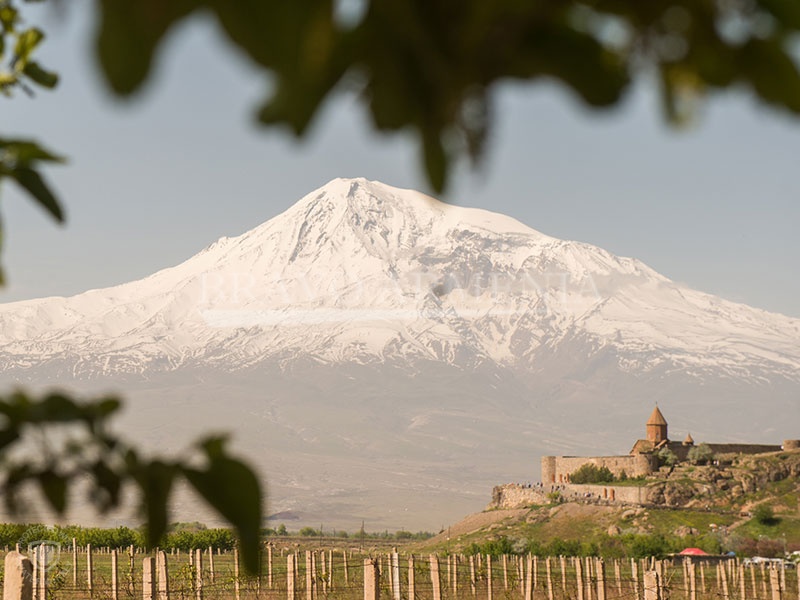 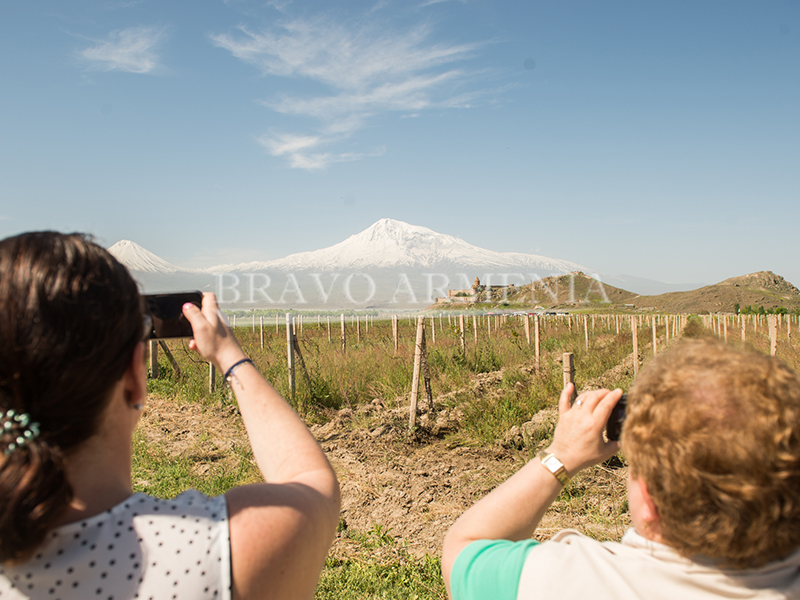 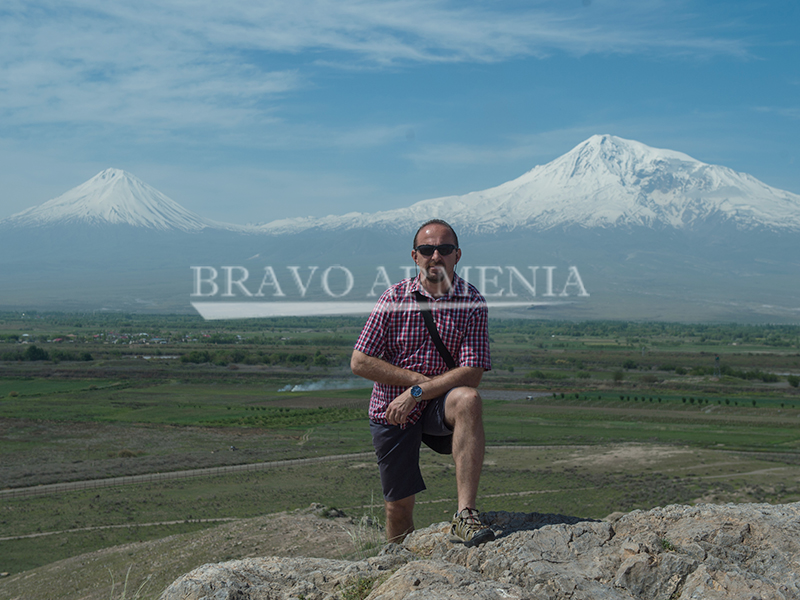