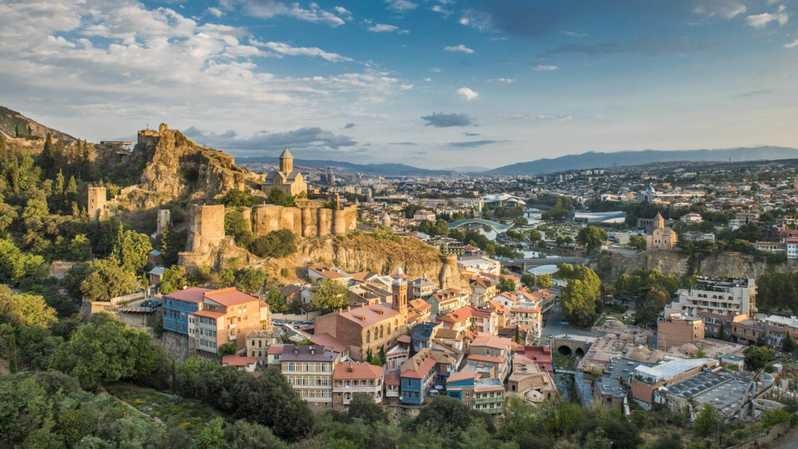 Armenia and Georgia are boarder neighbors and many tours are held to include both of these countries in one long visit.

Both of these countries are worth discovering, and they get along very well together. Although they are two separate countries with different histories, it is easy to spot many similarities between the two. You can start your trip from Armenia then head to Georgia, or vice versa. If you’re planning an interesting vacation, here’s what you need to cover in both Armenia and Georgia.

Yerevan, the capital city of Armenia, is considered the oldest uninterruptedly inhabited city of the world. At the core, there’s the Republic Square, surrounded by historical buildings and by a magical water fountain that starts waltzing during the night. In Yerevan, you have to visit Cascade, Mother Armenia Monument, Vernissage the flea market and the Northern Avenue. It is remarkable how such an old city has stunningly added a touch of modernity to its presence.

Tbilisi, the capital city of Georgia, is by far bigger than Yerevan. Its reputation precedes itself as the most cosmopolitan city in the South Caucasus. It is also famous for its centuries-old monuments and buildings that have formed the city during the years. You should visit the pedestrian bridge of Peace built over the Kura River. You will stroll around the cozy Shardeni Street, a Parisian styled street named after the French traveler Jean Chardin. The sulfuric royal baths are one of the main attractions of the old town that you shouldn’t miss.

Both countries are famous for their locally produced wine. In Armenia, Areni factory holds the highest standard, and it is the oldest wine factory in the world. Although you can buy the wine from any supermarket around, you should definitely visit the winery for an interesting experience.

Georgian wine is among the most renowned wines in the world. Saperavi is their top-notch red wine, and Rkatsiteli their top-notch white wine, both produced in the Kakheti region, Eastern Georgia. Visit Schuchmann Winery near Telavi, Pheasant’s Tears Winery situated in Sighnaghi, or Twins Old Cellar in Napareuli.

Armenia is recognized as the “Land of Churches”. There are around four thousand churches and monasteries built in the country during the centuries, but of course, you won’t be able to visit them all! The oldest church is Echmiziadzin Cathedral located in Vagharshapat. The biggest church is the Saint Gregory the Illuminator Cathedral minutes away from the Republic Square. Other worth-visiting monasteries are Tatev, Khor Virap, Geghard, and Noravank. Near Geghard monastery, you should also explore the only pagan temple in Armenia, Garni Temple.

Georgia also has a strong religious presence; it has been a Christian country since 330AD. The oldest church is Anchiskhati Basilica found in Tbilisi and is a very treasured icon by the people. The biggest church is the Holy Trinity Cathedral and also one of the major Orthodox churches in Georgia. Other fascinating churches are the Metekhi St. Virgin Church, Tbilisi Sioni Cathedral and Narikala St. Nikoloz church.

Every country has beautiful places that are worth exploring. Armenia is a country filled with mesmerizing views and attractive sights for you to escape the city. Dilijan is an urban town in Northern Armenia, it’s one of the loveliest places to visit in the country. Lake Sevan, the largest lake in the Caucasus, will definitely take your breath away, especially the view from the top of the hill where you’ll find the Sevanavank monastery. Jermuk and Tsaghkadzor are two marvelous urban cities that tourists visit during both winter and summer times.

Outdoor fans will be astounded by the spectacular landscapes of the mountains of Georgia. Uplistsikhe, Lord’s Fortress, is around 100km away from Tbilisi, has an abandoned rock-hewn town built more than three thousand years ago. On top of the caves there’s a beautiful old church from where the view is spectacular. Another must-visit city in Georgia is Chiatura town, settled between steep valleys and deep canyons. The second-largest city is Batumi, a modern version of Georgia on the coast of the Black Sea.

Armenia is often called “an open-air museum” since it’s extraordinarily rich with culture and tradition. It also presents many museums where you and your family should visit to go deeper into the Armenian history. Matenadaran is the largest repository of manuscripts in Armenia, presenting centuries-old documents and facts. The Armenian Genocide Museum, Tsitsernakaberd, is not to be missed. The National Gallery and History Museum of Armenia, surrounding the Republic Square, are also inescapable.

Georgia has by a great amount more museums than Armenia, then again you won’t have time to visit them all. The top recommended museums are the Georgian National Museum, the National Gallery and the Art Museum of Georgia. You can also pass by the Open-Air Museum of Ethnography in Vake district, and Tbilisi’s Botanical Garden, the Dendrology Museum.

Vacation in Armenia in July 2019 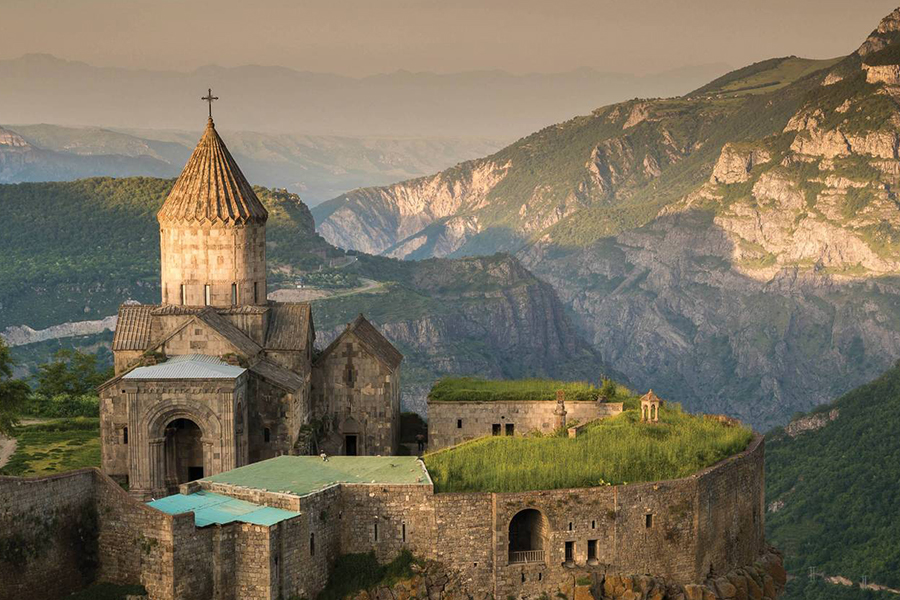 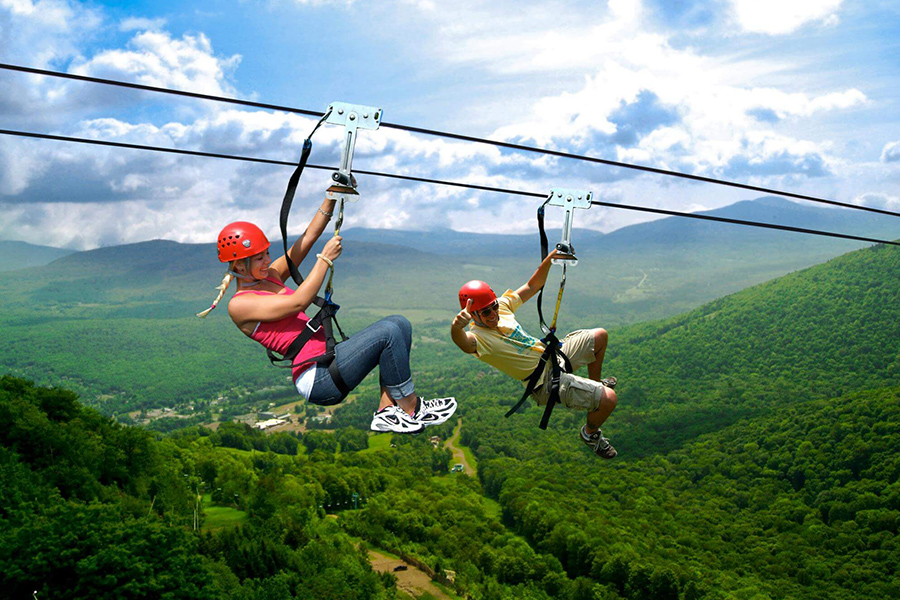 Where you can eat delicious in different places in Armenia? 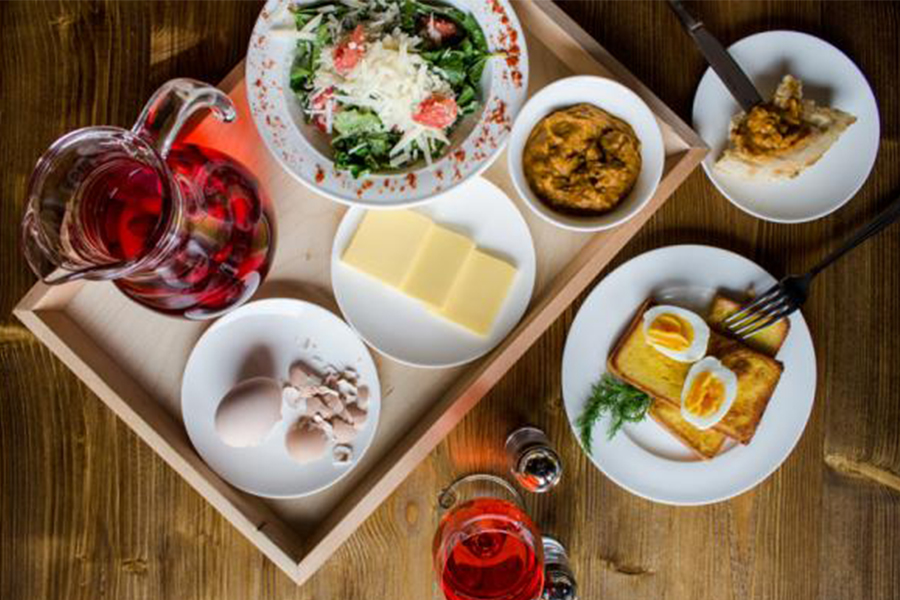 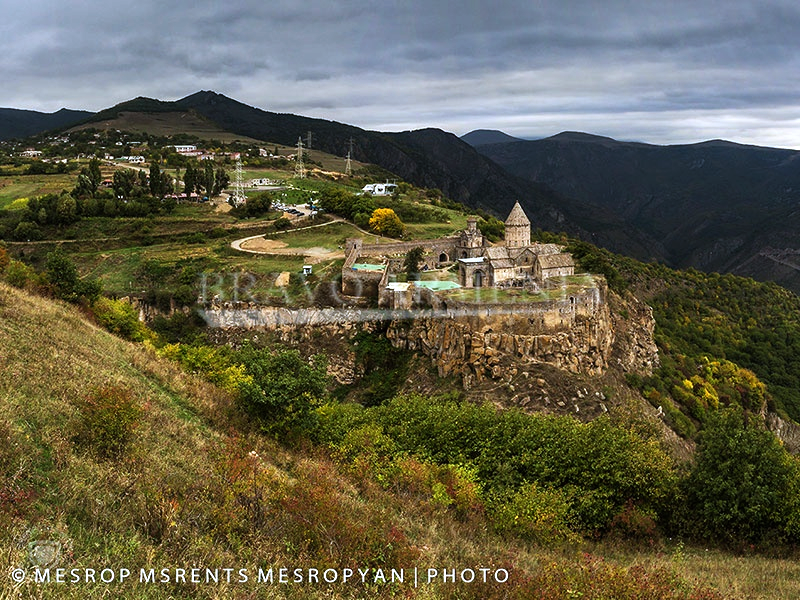 Hotels in Yerevan: where to stay? 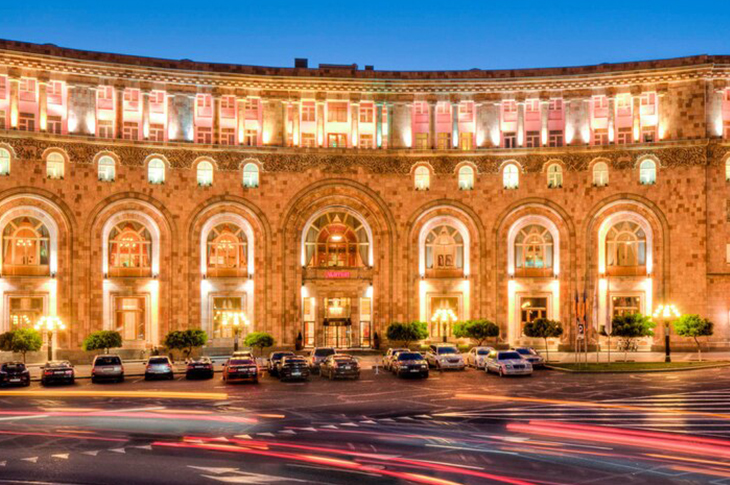 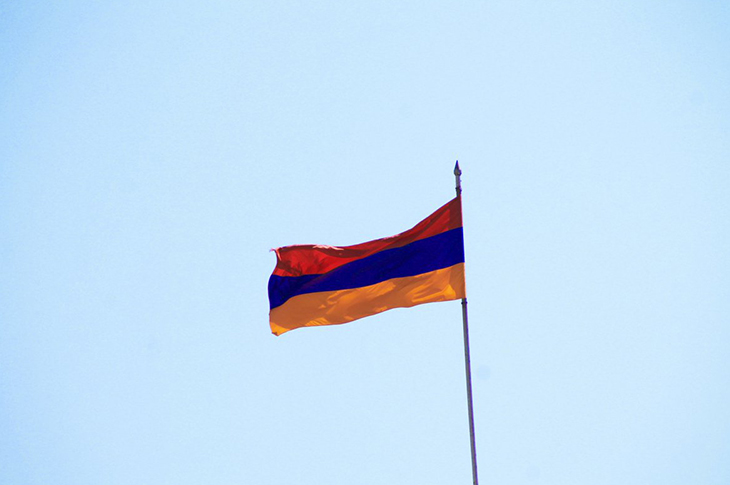